Nine people have been arrested as part of Operation Raising Cane, an effort to get alleged drug
dealers, drug traffickers, and illicit drugs, off the streets of Southwest Florida.

Warrants were served at more than a dozen locations during the last four days. Contraband
seized during search warrants as part of this investigation and operation include: 73.5 grams of
heroin, 38.3 grams of cocaine, 70.6 grams of Oxycodone, 5.4 grams of prescription pills, 13.1
grams of Xanax, 4 firearms, Ballistic Body Armor, and $15,000.00 in cash.

The arrests are for various charges including Conspiracy to Distribute Narcotics, Sale of
Narcotics within 1000 ft. of a Church, School or Park, and Unlawful Use of Two-Way
Communication Devices to Commit Felonies. 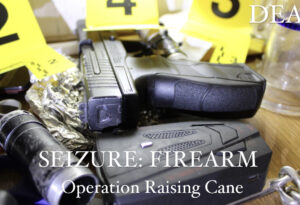 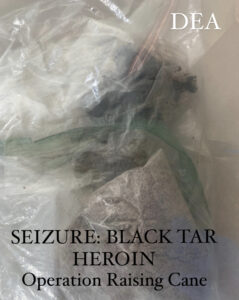 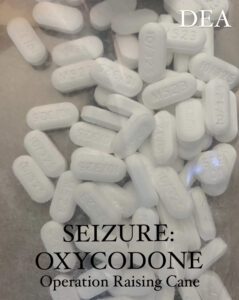